The Florida Senate unanimously passed a bill approving the remaining payment of $3.75 million to the surviving victim in a child abuse case.

Victor Barahona will receive the money as part of a $5 million dollar settlement with the Department of Children and Families. Barahona and his twin sister Nubia suffered extreme abuse at the hands of their adoptive parents. She later lost her life. The bill’s sponsor, Miami Republican Sen. Anitere Flores, viewed it as a way for the state to make amends and bring closure. 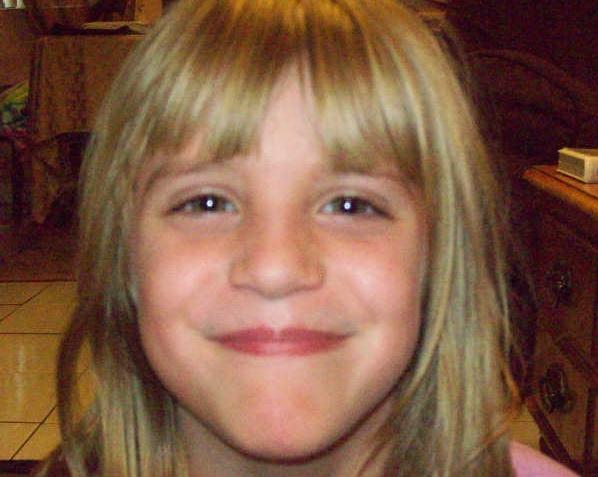 “This small amount will go to do the right thing in two ways. Number one: to try and bring some closure to this issue. But number two, it’s a way for the state to say, ‘We’re sorry, we’re wrong,’” Flores said.

Flores said the high-profile case led to changes in how DCF handles the care of foster children. The agency was found to be negligent for ignoring signs of abuse and it triggered a legislative overhaul of the state’s child welfare system. A companion bill is now headed to the House floor.

A bill further compensating a surviving child of an abusive adoptive home is starting to move in the Florida Senate.

A Florida lawmaker is hoping a claims bill to further compensate a child abuse victim will pass the state legislature for 2017. This will be the fourth year the measure comes before lawmakers.

Helping young human trafficking victims and making sure juveniles get the help they need are among the legislative goals of two state agencies that deal with children.