The salt marsh mosquitoes don’t transmit the Zika virus but do bite humans and can spread heartworm to dogs. County officials say they’ve recently seen large numbers of the mosquitoes in their traps, and have received numerous complaints from callers.

Officials plan to spray the pesticide Naled, which sparked protests in Miami Beach last year. Naled is approved for mosquito control by the U.S. Environmental Protection Agency and has been used in Florida for decades, but it’s banned in Europe. And a recently released study of Chinese babies exposed to the pesticide found some had slight coordination problems around age 9 months.

Critics say they need more evidence that Naled is safe before they’ll be comfortable with its use.

Mosquito control officials in Broward, Miami-Dade, Palm Beach and Monroe counties recently told WLRN they'll be limiting their use of Naled for controlling mosquitoes that carry Zika. They plan to depend on other mosquito control techniques, including an organic larvicide. 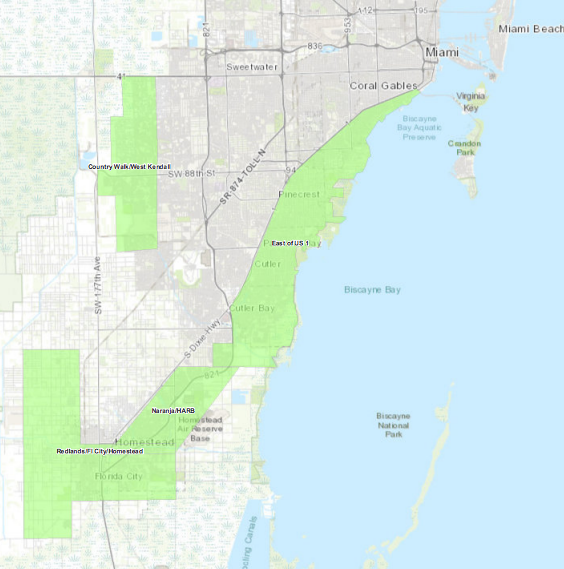 On a hot, sunny Saturday morning at the Upper Tampa Bay Regional Public Library, Kathy and Dani Dahlberg walk up to a white truck holding portable fish tanks that emit a loud hum.

The new homeowners are trying to describe the size of their pond to Hillsborough County Mosquito Control officials.

Summer is upon us and that means more of the bugs that made international headlines last year – mosquitos. What progress has been made in the fight against the Zika virus? Can we cure Zika, or prevent it? And what can residents do to help?

It's June, it's hot, it's rainy -- and that means mosquitos are once again coming out in full force.

This week on Florida Matters we're talking about how the state and its residents are preparing for the potential threat of mosquito-borne illnesses like the Zika virus.

Listen
Listening...
/
Click here to listen to the preview.

Zika In America: One Mother’s Saga

When her daughter was born at Providence St. Peter Hospital in January, the first thing Maria Rios checked was the baby’s head.

She’d seen the terrifying photos on the internet — infants in Brazil and in Puerto Rico whose skulls were misshapen, even collapsed, ravaged by the Zika virus that has engulfed Latin America.

Is Zika Still A Problem In Florida And The Caribbean?

There's no doubt about it: Zika is on the retreat in the Americas.

In Brazil, cases are down by 95 percent from last year. Across the Caribbean, outbreaks have subsided. And in Florida, the virus seems to have gone into hiding. Health officials haven't investigated a new Zika case for more than 45 days in Miami-Dade County.