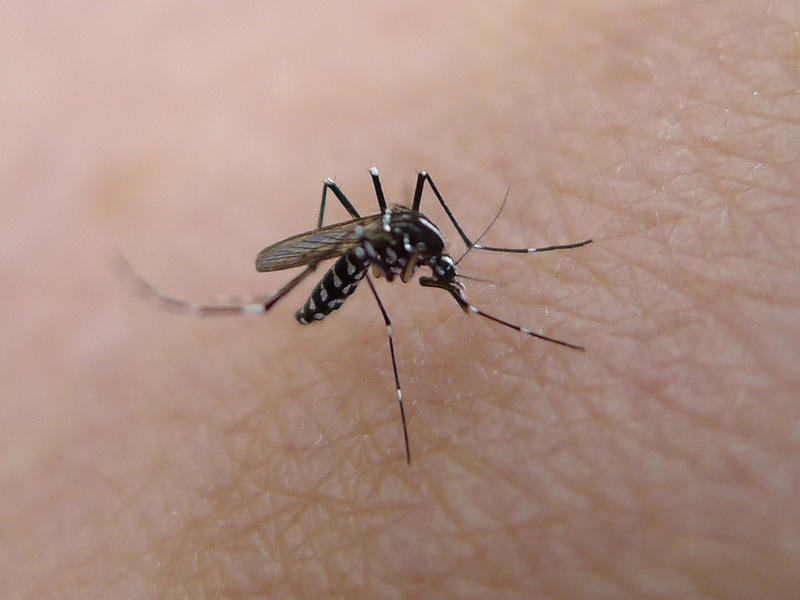 At least one person in Duval County has caught West Nile virus from a mosquito, the health department warned Thursday.

Symptoms of West Nile range from fever and headaches to comas and paralysis, according to the CDC.

As city mosquito-control workers continue surveillance and prevention efforts, Jacksonville residents are being urged to take extra care to avoid mosquito bites and to drain standing water from anywhere it collects.

At the same time, state health officials are on high alert about another mosquito-borne illness.

More than 560 people in Florida have caught the Zika virus from mosquitoes within the state or other countries. The number of cases continues to grow.

Listen
Listening...
/
0:45
Maggie Hall with the Department of Health in Pinellas County confirmed the first human case of West Nile Virus in almost 10 years. Five other human cases have been confirmed elsewhere in Florida.

After issuing a heath advisory for West Nile Virus earlier this week, the Department of Health in Pinellas County has confirmed its first case of the virus in a human since 2007.