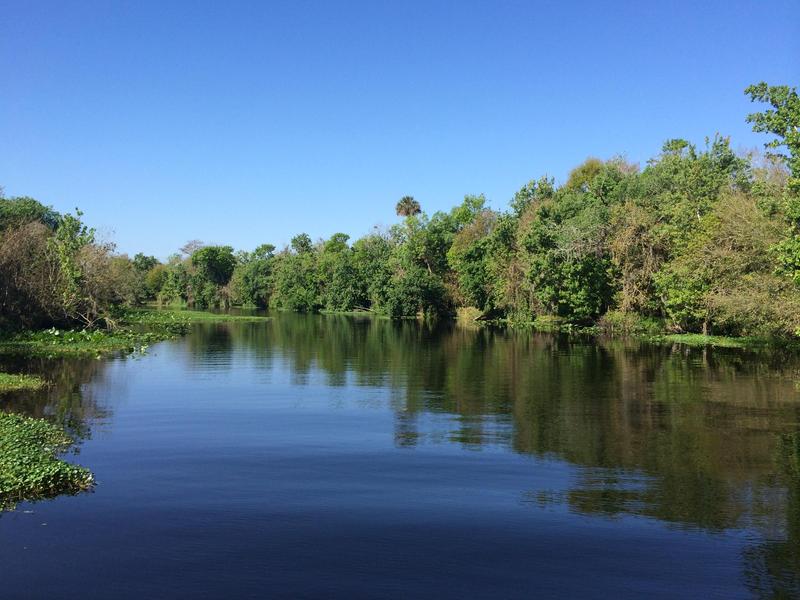 Bradley is building on a funding increase from the last legislative session.

His bill also proposes spending $50 million on projects related to restoring the St. Johns River and its tributaries, or Keystone Heights Lake Region.

“The St. Johns River and our springs really define the character of North Florida,” he said.

Senators and House members could not agree on his bill before it died last session, but extra funding for both springs and river restoration did eventually make it into the final state budget.

Bradley said, like last year’s proposal, this year’s bill will use funds from a constitutionally mandated pot of money after voters three years ago earmarked certain tax dollars for conservation.

There are no specific projects included in Bradley’s measure. Instead, the funds will go directly to the St. Johns River Water Management District to help with a list of projects in its North Florida Water Supply Plan, including river and springs water quality improvement, as well as conservation, clean-up and water reclamation.

Bradley said the water management district has been historically underfunded.

Senate Judiciary Chairman Greg Steube, who filed a string of firearm-related bills that died during the 2017 legislative session, has reintroduced two — focused on courthouses and private businesses — as lawmakers begin submitting bills for the 2018 session.