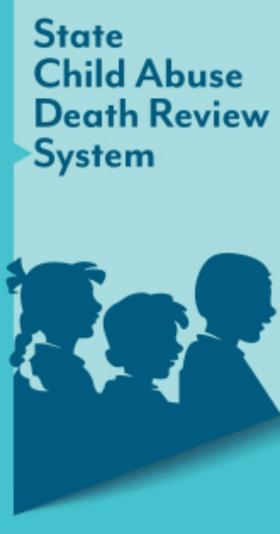 The local and statewide panels tasked with reviewing child abuse death cases is holding a summit next month to bring them all together.

Since the Florida Legislature put new rules in place for the State and Local Child Abuse Death Review Committees to follow, some local panels have complained of being “swamped” and “overwhelmed.” That’s according to members of the statewide panel chaired by Dr. Robin Perry.

“I always say that the local committees have the finger on the pulse of what’s going on in that community,” said Perry. “But, again with the new statutory obligation, they’re feeling swamped or dumped on, and yeah, that’s a real feeling and we’ve heard that as well.”

So, he hopes by having different breakout sessions during the September meeting and working through their differences will help. Perry says the first workshop will be led by some local chairs.

“…that actually have been very proactive or very effective or they might be a bit innovative in some of the ideas that they’ve integrated into the process,” he added.

“…because it would give the chairs of the weaker, less well-functioning committees a chance to learn from those that are doing it better,” said McIntosh. “So, I think it’s a great format.”

The all-day summit meeting that starts at 9 a.m. is set for September 8th at the JW Marriott hotel in Orlando.

A couple of measures aimed at helping Florida’s most vulnerable are now heading to the Senate floor, after passing their last committee Monday.

As lawmakers continue efforts to shore up the front lines of Florida’s child-protection system, they are also eyeing the back end — that is, what happens to children who have been removed from family homes due to abuse and neglect.

House and Senate committees this week examined the options for those children, with the Senate Children, Families and Elder Affairs Committee on Thursday passing a bill (SB 940) aimed at helping foster children who live in group homes.