If what he says is true, Samuel Little would be one of the worst serial killers in U-S history.

The 78-year-old claims that between 1970 and 2005, he murdered 90 people, mostly women, around the country. That includes some in Tampa, Plant City, and elsewhere around Florida.

Now investigators, including University of South Florida forensic anthropologist Erin Kimmerle, are trying to determine the validity of Little’s claims, as well as the identities of some of his victims. 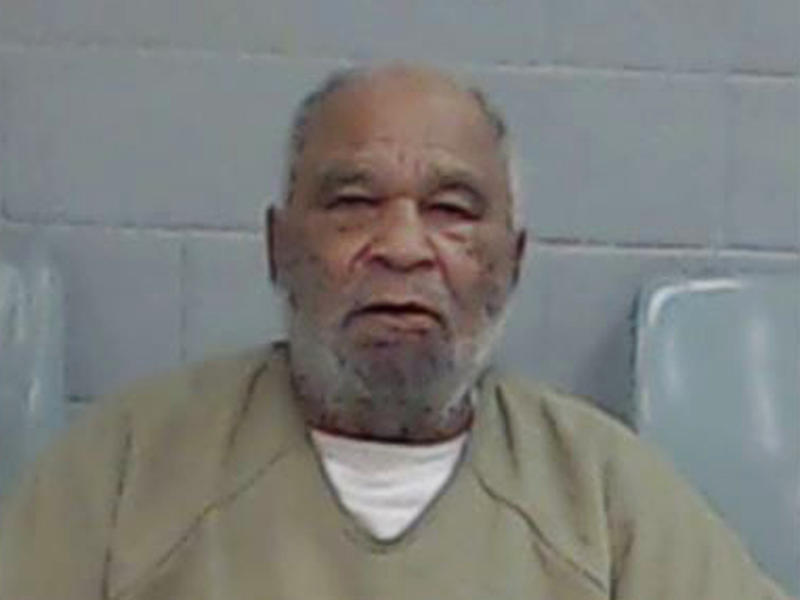 The FBI, which said Little "may be among the most prolific serial killers in U.S. history," has confirmed 34 killings so far, "with many more pending confirmation."

The Naples Daily News reported that Little has confessed to killing a dozen women in Florida in the 1970s and 80s, including victims in Tampa, Plant City, Fort Myers and five other cities. Those confessions have not been definitively cooraborated by investigators.

Little was already serving life in prison for three murders in California when he was indicted in July in Texas for another murder. There are also reports are that he's in ill health.

Kimmerle, who’s known for her work investigating the Dozier School for Boys in Marianna, FL, is looking at how Little fits into a research effort she was already taking part in called “Left for Dead.”

“A couple of years ago, we started pulling together cases out of a large cold case initiative that we were doing that involved females who were murdered and dumped,” said Kimmerle. “The majority that we were focused on were not identified.”

“From 1970 to 1985, in Central Florida, 63 women fall into this category and they tend to be some of the hardest cases to solve,” said Kimmerle. “So we wanted to take a research approach and try and layer different types of data such as spatial analysis and location, and looking at those cases that were solved and the known offenders at the time, and compare them with cases that are unknown and see if we could help investigators develop new leads or pull out patterns of data that may not have been as obvious when you just look at one case to the next.”

And while the number of unidentified women in the project is shockingly high, so is the fact that Little was just one of 36 known serial killers who was in the Florida area at some point during that time period.

Listen
Listening...
/
This week's University Beat report on serial killer Samuel Little and the investigation that aims at identifying his victims.

Brenda Stevenson is a civilian cold case investigator with the St. Petersburg Police Department who has worked with Kimmerle in trying to identify these victims.

“Tracking Little’s activities and his geographic locations is going to help us place him in the area of some of our Jane and John Does,” said Stevenson. “It’s become public knowledge that he’s confessed to some murders and we don’t even have bodies to match up to some of the cases that he’s confessing to.” 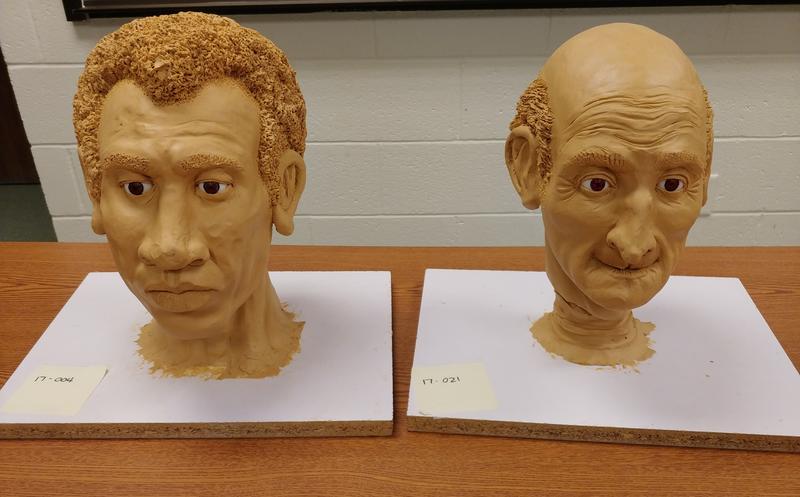 For the past few years, Kimmerle and USF’s Institute of Forensic Anthropology & Applied Science have hosted “The Art of Forensics" (see a University Beat report on the 2016 event here).

Forensic artists come to USF to create clay busts using skeletal remains, postmortem photos and 3-D printed skulls. The creations are drawn from unidentified victims in open homicides from around the country.

Kimmerle isn’t sure if any of Little’s potential victims might be among those reconstructed busts.

“There are a few that fit in the general timeframe, and so that’s something that needs a lot more investigation and follow-up,” she said.

However, this year’s event led law enforcement to answers in two other cases – and more questions. Kimmerle said one victim was identified right before the event, the  other two weeks after.

“Both of them were found in Tennessee and investigators think they’re linked by a serial killer there. The suspect is unidentified, but there’s a series of murders involving teenage girls,” said Kimmerle. “In the two cases we worked on, they were both pregnant at the time and from other states.”

In addition to the 3-D reconstructions, Kimmerle and the other investigators used chemical isotope testing to predict where the pair came from. It turns out both were from out of the region they were found.

“It is very exciting to see that isotope data was spot on in predicting where they came from,” said Kimmerle. “Because that’s a newer method that we routinely use, it’s great to see when it all comes together and it gives a lot of hope for our still unsolved cases.”

But still, the number of unsolved cases continues to grow, both in Florida and nationally.

Kimmerle points out that federal funding for cold case investigations was eliminated from the National Institute of Justice budget last year. As a result, units like the one Stevenson is in are disappearing, leading to more unsolved deaths.

And those go beyond numbers for Kimmerle and Anderson, because they want to find out the identities of as many of these unnamed victims as possible, as well as discover who their killer is.

“For everyone (we’re trying to identify), we assume there’s a family out there and that’s ultimately who is searching and desperate for this information,” said Kimmerle.

“That’s why we do what we do – that’s the importance of the job,” said Stevenson. “You investigate it like it was your own family member and you want to give the families closure and justice.”

Tampa General Hospital performed its first kidney transplant in 1974 and by 1985 had completed Florida’s first successful heart transplant. In October of this year, they hit the ten-thousand transplant mark.

State wildlife officials reported this past Friday that elevated levels of the organism Karenia brevis are persisting along Florida's gulf coast, which is creating toxic red tide algae blooms from Pinellas County down to Collier County.

Map Of Gulf Of Mexico Fisheries Prepares For Future Disasters

A study seven years in the making by University of South Florida researchers has created a map of how many species live in the Gulf of Mexico. This will give experts an idea of how much damage would take place from a future oil spill.