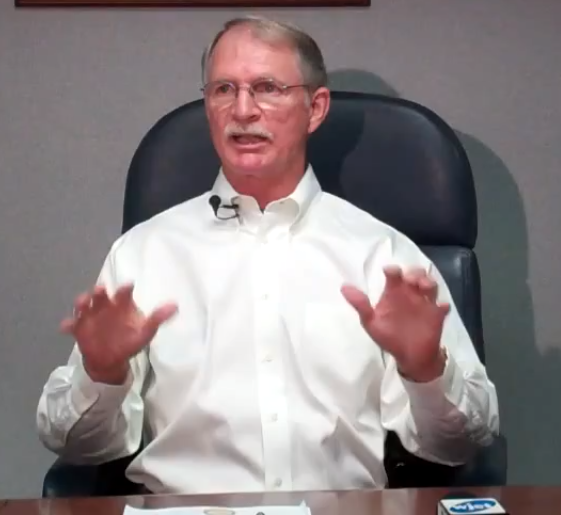 "Congressman Rutherford is recuperating at a local hospital on his way to a full and swift recovery.  On Wednesday evening, Congressman Rutherford experienced significant discomfort while just outside the House Chamber.  Mr. Rutherford received medical attention and treatment in the Capitol before being transported to a local hospital for further evaluation.  After ruling out more serious concerns, testing showed that he is experiencing an acute digestive flare up that is generating the discomfort.  He did not suffer a heart attack as widely reported.  In fact, doctors are happy to report that all of his vitals look great.  While he will briefly remain in the hospital to treat the inflammation, the Congressman's care providers expect that he will be back to full strength in little time.  John and his family are so grateful for the outpouring of prayers and support from friends and neighbors in Northeast Florida and colleagues here in Washington, and they salute the physicians, EMTs, and staff for their exceptional response."

Speculation about the cause of his hospitalization ran rampant on social media Wednesday evening, with many repeating rumors he'd suffered a heart attack.