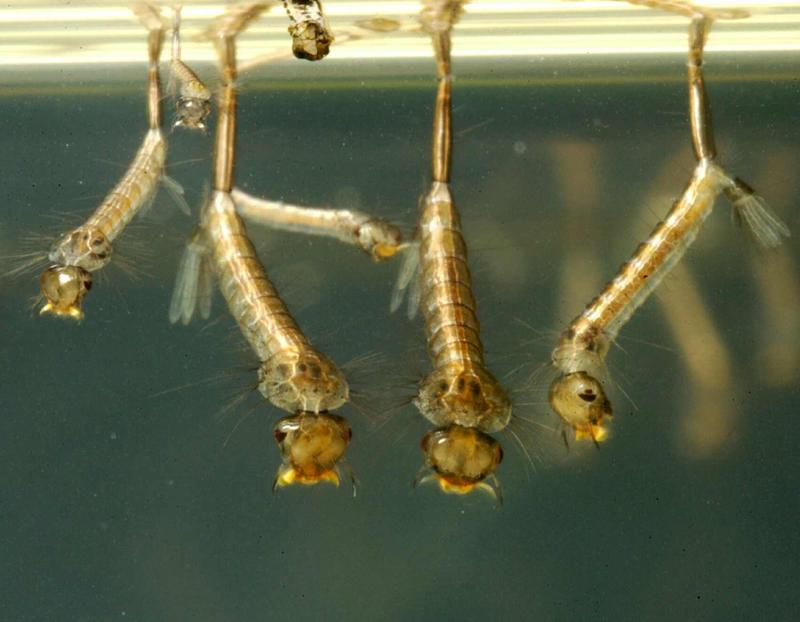 Kitron is an expert on mosquito-borne diseases and a professor and chair of  environmental sciences at Emory University. He was recently in Miami to give a talk about his research. He sat down with Health News Florida to talk about mosquito control and the Zika virus.

Health News Florida: How did you end up being someone who researches the Zika virus?

Kitron: So I am an ecologist and an epidemiologist, so I've been working on mosquito and other vector-borne diseases like Lyme disease for many years.  I was working on a dengue project in Northeast Brazil when Zika came into play. So it was logical since we were working with the mosquito anyway.

Initially it was an interesting, unimportant virus that causes a mild disease--fever and rash and that's it. Our first paper didn’t even talk about all the complications.

Then maybe throughout September, October [2015] people started to notice the serious side effects -- both the neurological complications and more importantly, the microcephaly. So then it became a completely different story.

How did that change your research priorities?

I don’t know if it changed my research priorities so much. But it changed the way we look at this as an interesting virus.

It became a story not only interesting epidemiologically, but also because the way it was all this kind of social, economic, even ethical issues. So I ended up collaborating with a history professor at Emory looking at some of those aspects.

The social and ethical issues—can you tell me a little bit more about what you're thinking of there?

Maybe the most important one is the issue of inequality. At all levels: between the haves and have nots, people in the north people in the south, women and men, et cetera et cetera.

It's the issue of reproductive rights in Brazil. Abortion is illegal. Which means that if you're poor and live in a favela, you don't have many choices, or very dangerous ones. If you're a rich woman in Sao Paolo you could go to Europe for three months. I'm exaggerating a little bit, but those things happen.

It raises issues like you also hear in Miami about the use of insecticides. And your relative risk of using insecticide versus of the risk of the complications.

It raises the issues about--which to me are important--about collaborative science versus what I call “parachute science.” People say, “Oh, something important is happening; you could get a grant.”

One interesting question is: If we could eradicate Aedes aegypti, which is the mosquito that carries Zika and dengue and yellow fever, should we do it? It’s the issue of the ethics of eradicating a species if we can.

What strikes you here when you think about what this area needs to be doing to prevent this virus?

What do we do now? How do we prepare for next year? How do we actually conduct the kind of surveillance and breeding-site  larvae control work to reduce the probability of an outbreak next year? That I think would be the real challenge at all levels.

Now—that slow period, not the rainiest period—is the time to actually target our interventions.

We published an article a while back talking about dengue surveillance and the cost of missing the first case by about three weeks. Surveillance that would catch it early would save millions and millions of dollars compared to an outbreak that was festering for a while.

The University of Florida will lead a new research program focused on stopping diseases such as Zika from becoming widespread in the U.S.

Florida health officials say they have one new case of a locally-transmitted Zika infection in Miami-Dade County.