The Seminole Tribe of Florida has lost an initial legal challenge to Florida’s controversial new water quality standards, but now the Clean Water Network is about to wade into the fray. 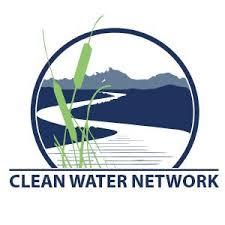 The state insists its new water quality standards are safe, even though they allow higher concentrations of some carcinogens, like benzene. But the Seminoles argue that’s not safe for people who eat lots of fish.

“It seems, just from looking at it, and from where EPA draws the line, that Florida has gone over that line.”

The City of Miami, Martin County and a paper industry group were part of the challenge. Democrats in the Florida Congressional delegation are asking the U.S. Environmental Protection Agency to keep a close eye on the controversy.

The Seminole Tribe of Florida has filed a legal challenge against controversial new state water-quality standards, arguing they don't adequately take into account the amount of fish and other wildlife eaten by tribal members.