Why Isn't It Mandatory For Doctors To Use A State Drug Monitoring Database? 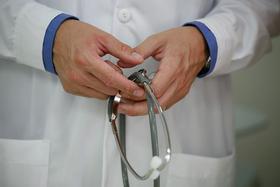 The governor and state lawmakers are proposing new prescription limits to fight opioid abuse.  But they also want to require physicians use a long-standing drug monitoring database—raising the question, why wasn’t it mandatory to begin with? 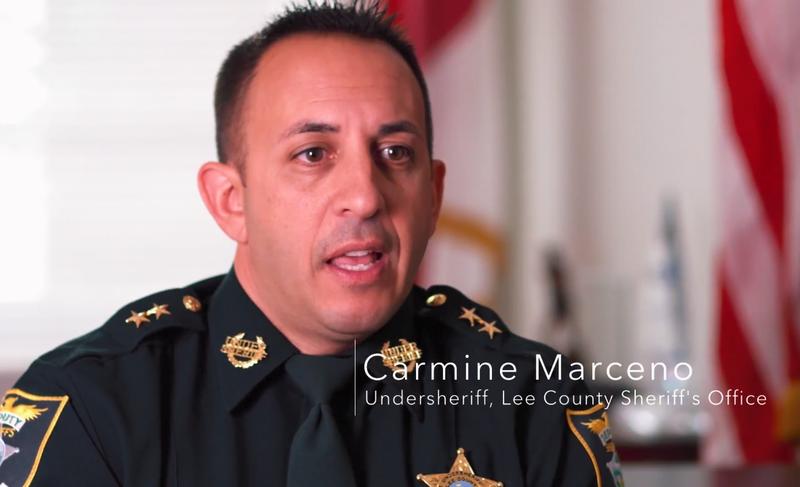 “The best way to combat this issue is to make sure that we limit the amount prescribed to a person,” Lee County undersheriff Carmine Marceno says as a mournful piano swells beneath.

Ratcheting back prescriptions is Benacquisto’s top policy change.  But she and her House partner Republican Jim Boyd, are taking a different tack as well—requiring doctors to use a database tracking controlled substances.

At Stewart’s Pharmacy in Tallahassee, Danny Jackson logs into the prescription drug monitoring program, or PDMP, whenever someone shows up with a prescription for opioids.  Unlike doctors, it’s been mandatory for pharmacists to use the database for years.

I asked him what turns up for me.  Right away he saw I used to live in California—I moved to Florida a little over five years ago.

“I mean, I can see any controlled substances that you’ve gotten in the state of Florida recently,” Jackson explains.  “Anything you’ve got in California I cannot see, any regular prescriptions I cannot see.  So you have no drug data coming up when I did a drug search for you.”

Jackson’s shop is a compounding pharmacy, and he explains he doesn’t see many prescriptions for controlled substances.  But when he does, he looks for the sorts of things you might expect.  Numerous doctors, multiple pharmacies or frequent refills could all be red flags.   Jackson says the database is an effective tool for determining whether to fill an order, and he believes doctors should be using it, too.

“If the doctor would use it,” he says, “it would stop the prescription being abused in the first place.”

And Florida Governor Rick Scott wants to see that happen.

“We’re going to fight to require mandatory use of the Florida prescription drug monitoring program,” Scott said at a September laying out his ideas for opioid reform. Benacquisto and Boyd’s bills mirror his proposals.

But the new requirements are a significant departure for the governor. 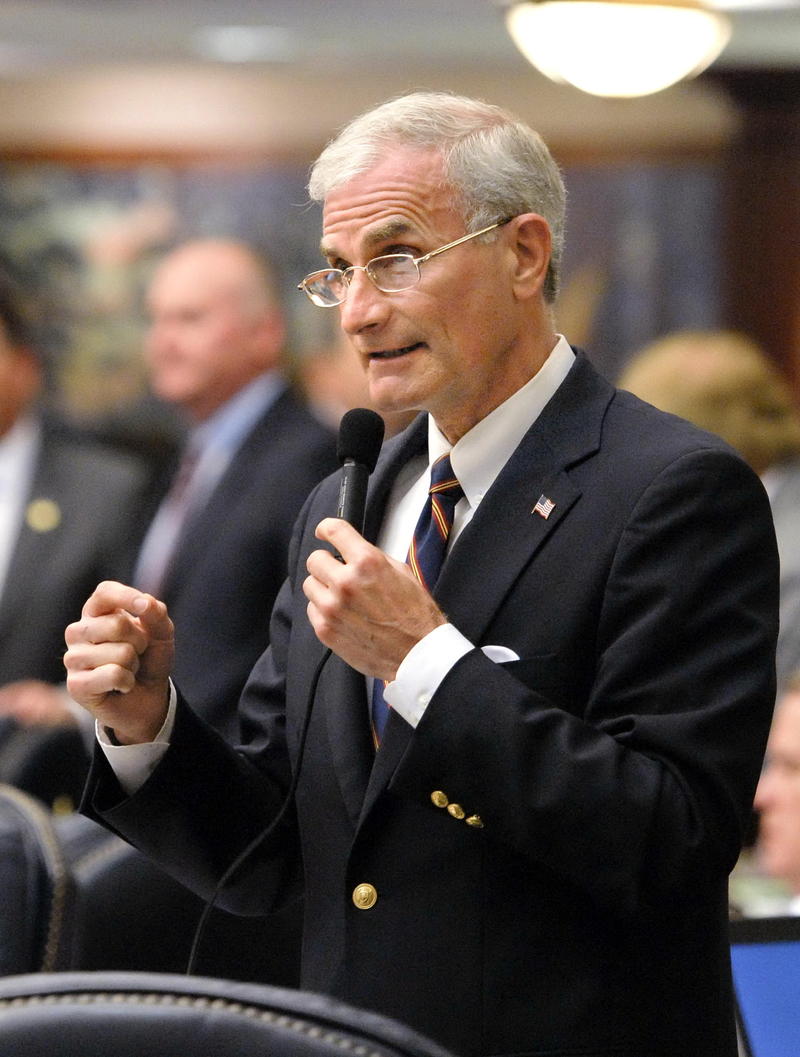 In a previous life, Pasco County tax collector Mike Fasano spent almost 20 years in the state legislature.  He spent a significant amount of his tenure at the Capitol championing the PDMP, and his effort was instrumental in getting it approved.

“This piece of legislation that we finally got passed took almost ten years,” Fasano explains.  “It was an idea of Governor Bush and his drug office of drug control and drug czar back then.”

By the time Fasano’s bill gained approval, it was Governor Charlie Crist who signed off on the measure, and even he was on his way out the door.  His replacement was a political outsider named Rick Scott—a former healthcare executive promising jobs for a state racked by the great recession.

“When Governor Scott proposed his first budget after he first got elected,” Fasano says, “in the budget he abolishes two things: he abolishes the prescription drug monitoring program and he abolishes the office of drug control in the governor’s office, and we didn’t understand why.”

“And a reporter asked Governor Scott why did you do away with the PDMP,” Fasano goes on, “and he said well it isn’t working.”

“Well it’s not working because it hadn’t been implemented yet.”

At a recent cabinet meeting Governor Scott was evasive about what prompted the change of heart.

“Well we are where we are, and we’re going to constantly try to get better and deal with these issues,” Scott said.  “We have a significant issue with opioids.  I’m going to everything I can to try to stop it.”

In a follow up statement, Scott’s staff pointed to concerns about privacy and legislation he’s signed into law since bolstering database security.  Scott expressed similar concerns to a congressional panel in 2011, too.

Governor Crist, who signed the PDMP into law back in 2010, explains privacy was a big hurdle for the bill to clear on its way to his desk.

“I think the Legislature wanted to be sensitive to that,” Crist says, “yet still be able to find a way that this kind of data could be utilized positively in order to keep the people of Florida safe.”

Protecting doctor patient privacy is part of why physicians aren’t mandated to use the PDMP.  But the prescribing decisions doctors make for their patients still wind up on the database—choosing not to consult it just means some physicians make the decision with less information.

For his part, Fasano believes security concerns like hacking are a bit overblown, and he applauds the governor and state lawmakers’ proposals.  He says it’s critical to get doctors involved.

“Look—it can all be stopped at the doctor’s office,” Fasano says.

The state senator leading the charge on opioid abuse in Florida is leaning heavily on prescription limits in a new YouTube video.  Her measure caps most prescriptions at a three day supply.