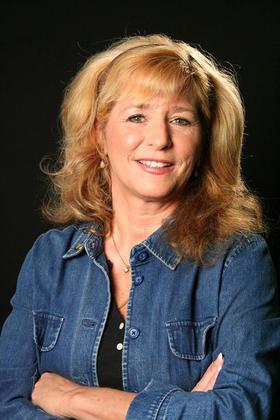 Marijuana bills are piling up ahead of the upcoming lawmaking session and one North Florida Democrat is sponsoring an effort to legalize the plant for all users.

The bill by Tallahassee Democratic Representative Michelle Rehwinke Vasilinda would legalize marijuana for recreational use. It comes as a plan to legalize marijuana through constitutional amendment is working its way onto the Florida ballot.

“We have a lot of people in prison for drug charges and non-violent charges, and I think it’s the wrong way to go about controlling drugs," Rehwinkle Vasilinda said.

Plans to fully legalize the plant have come up short in the past, but lawmakers have approved a non-euphoric strain of the drug, and an effort to widen medical use through another constitutional ballot initiative is in the works.

Rep. Greg Stuebe is also carrying a bill that would expand medical marijuana in state law, rather than in the constitution.