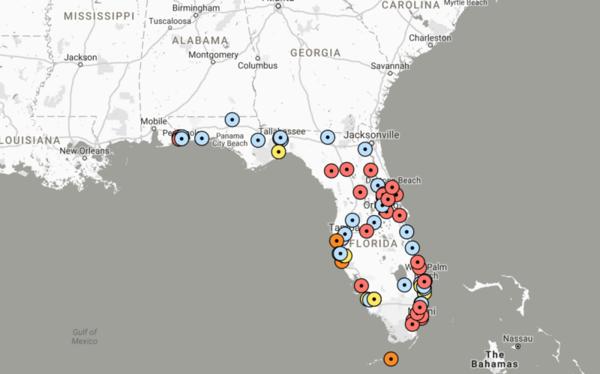 There have been nearly 100 threats leveled against schools in the wake of the Valentine's Day shooting at a South Florida High School. Many of those who issued the threats are teens and students themselves. Some have claimed they were just, "joking." Law enforcement officials say they take all threats seriously and many student have been arrested for them, some, are facing felony charges. But whether those charges will stick is another matter, and state prosecutors say there's no law on the books that bans threats against schools. The ones that are in place for general threats of violence, are in need of updates. Second Judicial Circuit State Attorney Jack Campbell says it comes down one question: Was the threat implicit, or explicit?

Listen
Listening...
/
Listen to the interview with Jack Campbell here.

Prosecutors are having a hard time figuring out how to charge the numerous students who have leveled copycat threats in the wake of a shooting at a South Florida high school. The problem? Many of the threats are vague and done on social media, which current state laws don't address. And just alluding to violence sometimes isn't enough to make charges stick. 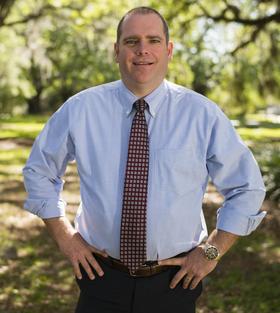 “The laws as currently written in state statute don’t allow us to criminally charge people based purely on that kind of language," said State Attorney Jack Campbell, who represents the 2nd Judicial Circuit in North Florida and the Big Bend.

Lawmakers are considering toughening laws to make leveling threats against schools a crime. And there are measures to add social and electronic media to current threat laws. Three Leon County students, along with one in Wakulla another in Liberty, two in Okaloosa and one in Bay county were arrested this week alone for issuing threats online and in social media against schools. Some are facing second degree felony charges for making written or oral threats.

Florida Public Radio station WGCU has been tracking threats leveled against schools in the wake of the Parkland shooting. Nearly 100 have been logged as of the date of this story.

Florida's governor announced plans Friday to put more armed guards in schools and to make it harder for young adults and some with mental illness to buy guns, responding to days of intense lobbying from survivors of last week's shooting at a Florida high school.

When a gunman killed 17 people on Valentine's Day at Marjory Stoneman Douglas High School in Parkland, many of their classmates didn't grieve in silence, they spoke out.

Urgent teenage voices filled television interviews, social media, even the hallways of Florida's capitol. They have also sparked a debate over gun laws in the aftermath of another school shooting.

Along with gun control, the link between mental illness and gun violence has been a major focus in the days since the shooting. NRA spokeswoman Dana Loesch put it this way in a CNN town hall this week.

The Parkland high school where a former student shot and killed 17 people with an assault-type rifle is reopening for teachers Friday as the community grappled with word that the armed officer on campus did nothing to stop the shooter.