Most People With Zika Don't Show Symptoms; How Jacksonville Residents Can Prevent Virus 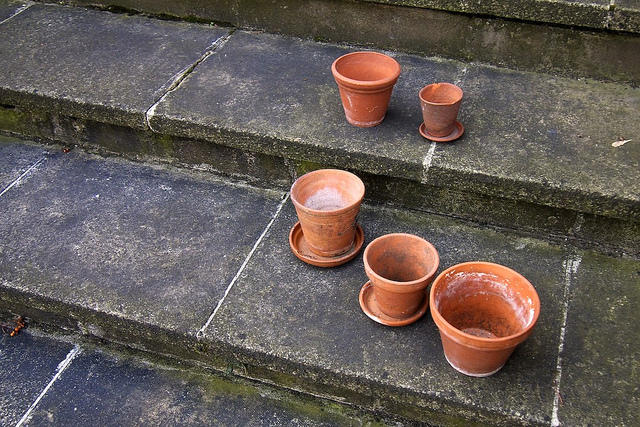 She says the tiny, flying insects tend to lay their eggs in relatively clean, small quantities of water.

“This mosquito loves the dishes underneath your flowerpots, water collected in boat tarps in your yard, children’s toys that are out on the patio or the backyard that collect small amounts of water. They don’t like water that has a lot of detritus or decaying material in it,” she said.

That means retention ponds and wetlands are not as much of an issue, she says. And people can help by keeping watch and frequently emptying those small-time offenders.

Eighty percent of people who have the Zika virus don’t realize it because they don’t show symptoms, Wells said. Although the only known cases of mosquito-to-human Zika transmission in Florida have happened in a small area of Miami, she called the follow-up investigation into the Miami cases “worrisome.”

“We’ve now found a few folks who are positive with Zika who didn’t have symptoms as a result of the contact investigation, so that is a real concern and one that we’ll be talking through a bit in our taskforce meetings,” she said.

She says the county is testing people who travel to areas known to have Zika—but only when they show symptoms.

Duval County OB/GYN doctors are also being urged to screen pregnant women who travel to areas known to have Zika-carrying mosquitoes, including Midtown Miami.

And Wells says health workers are being trained to conduct door-to-door investigations, in case they believe Zika has arrived in Duval County.

Zika Vaccine Won't Be Available Until At Least 2018

Researchers say a vaccine for the Zika virus will not be available until at least 2018.

And that's with various trials being fast-tracked as the number of people believed to be infected by mosquitoes in Florida climbs.

Scientists Expect Pockets Of Zika Outbreaks Around The State

Now that Zika is being transmitted in Florida, epidemiologists expect to see pockets of Zika outbreaks to crop up around the state.

Florida Gov. Rick Scott now says the number of locally acquired Zika cases had climbed to 15.  Florida is the first state in the US to have locally acquired cases of the disease, and so far officials say the transmission’s confined to a small area: one square mile in Wynwood, which is just north of downtown Miami.  Scott’s asked the Centers for Disease Control and Prevention to activate its emergency response team.

Florida political leaders say controlling the spread of the Zika virus is doable but will take everyone's help, as travel advisories have been posted about visiting the state.