For most of us, culverts -- the pipes that help water flow under roads and hills --  aren't particularly exciting news.

But the South Florida Water Management District is celebrating a Dec. 14 decision by its governing board to speed up building four new culverts that are part of a project to restore coastal areas along Biscayne Bay.

"I've been really focused on expediting -- responsibly -- the work that we're accomplishing to get to completion," Federico Fernandez, an SFWMD governing board member, said to a reporter during a site visit on Wednesday. "We've got some great momentum now."

The need for restoration stems from the fact that as South Florida's population expanded, canals and channels interrupted the natural flow of freshwater. Marshes and coastal wetlands began to suffer from dry conditions in some places and an excess of saltwater in others. 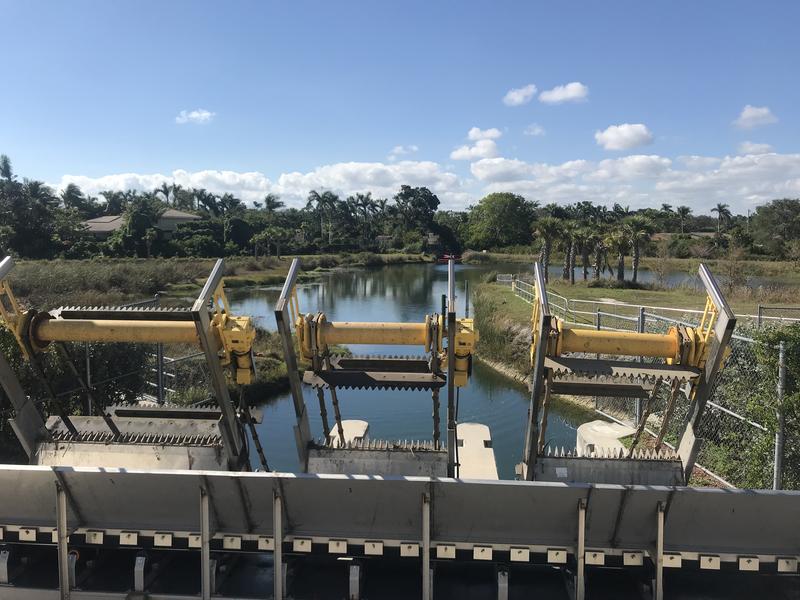 Lead district scientist Bahram Charkian said sawgrass and pond apples in a marsh near the pump and around the Deering Estate's Chinese Bridge are evidence that restoration efforts are working. The species don't grow in areas that are dry or have high concentrations of saltwater.

Other positive signs, Charkian said, come from residents of the area around the Deering Estate -- particularly those old enough to remember when the coastal wetlands were wet.

When the district first turned on the pump in 2012,  "they were so happy to see -- for the first time in 50 or 60 years -- water flowing again," he said. Since then, he added, the district has heard from people who grew up exploring Deering and fishing in coastal areas nearby.

"They walk around here and this is amazing for them," he said.

It's the second time this year the state water managers have worked with the U.S. Army Corps of Engineers to co-fund -- and thereby speed up -- critical restoration projects that are part of the Comprehensive Everglades Restoration Plan. This past spring the agencies worked jointly to connect projects near Homestead and increase the flow of freshwater toward Florida Bay.

Fernandez, the district board member, grew up along Old Cutler Road and said he's thrilled by the project's progress.

"Projects like this that really set up a great platform to do other local initiatives," he said, "it''s just a really exciting time." 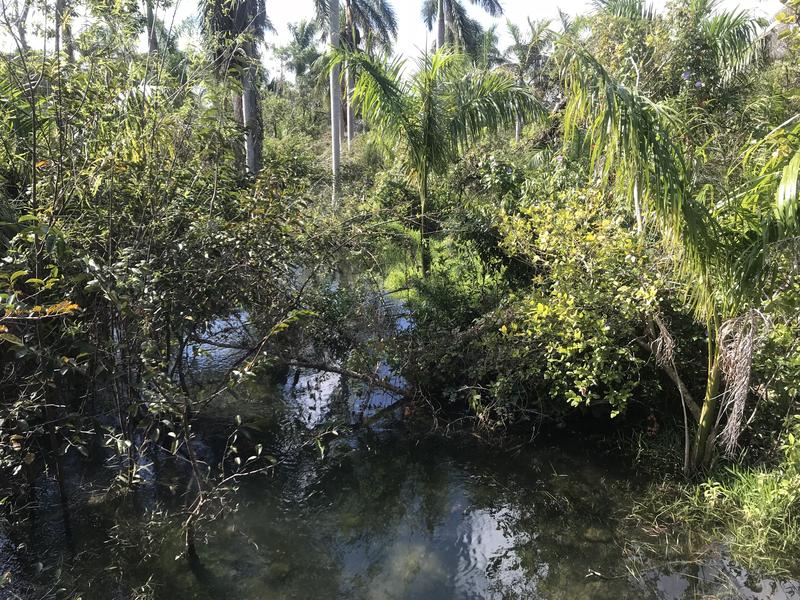 Fernandez said collaboration is the way forward for the district as it faces other ongoing water-related challenges, including algal blooms and sea level rise.

"These are real issues that occur that we are very much interested in working to address in a coordinated effort," he said.