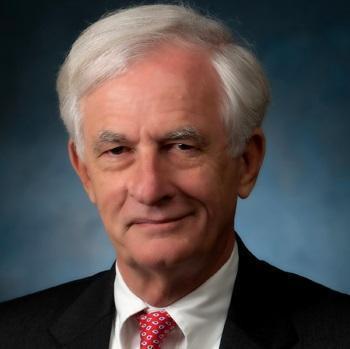 The six-month pilot would start intervention in the emergency room with trained peer specialists who can educate and coordinate recovery, detox and follow-up services.

“Right now what happens when an (overdosed) individual goes into the emergency department they’re stabilized once they’re revived and then they’re discharged,” said Pomm last month on First Coast Connect.

Gulliford called the current system “the classic definition of stupid.”

“One woman at Memorial (Hospital) I understand showed up four times in one day,” Gulliford said.

Although it's normally a six-week process to pass a city bill, he is asking for emergency approval by the end of the month.

“Because people are dying,” Gulliford said. “We don’t seem to be stopping the trend. For the first three months of this year compared to the same last year it’s up 51 percent in overdose deaths.”

Jacksonville Fire and Rescue officials say they’re responding to overdoses every few hours, many from Fentanyl and heroin.

Through the pilot patients would also be tested for Fentanyl to better track its use in the community.

The FDA says the move marks the first time the agency has taken steps to remove an opioid from the market because of "public health consequences of abuse."

State health officials stopped in Jacksonville Wednesday to hear about how opioid abuse is affecting Northeast Florida. It was their fourth stop on a state tour, set up by Governor Rick Scott.

Gov. Rick Scott has declared a public health emergency across Florida for the opioid epidemic.

South Floridians poured into a community room at the West Palm Beach Police Department Monday for the first of four public workshops around the state on combating the opioid crisis.

The tour was announced in early April by Governor Rick Scott and Attorney General Pam Bondi.

Palm Beach County Commissioner Melissa McKinley summed up the feeling in the room.