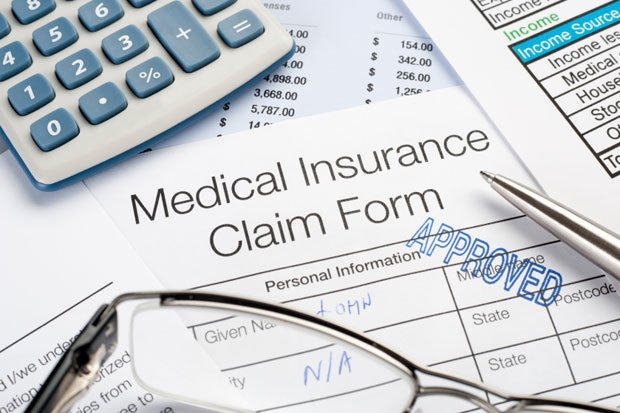 Hospital and insurance executives Thursday reminded First Coast lawmakers that even the smallest changes to policy could affect millions of patients.

Health insurers and providers don't always get along. For proof, last session’s balance billing debate pitted emergency room physicians against insurers in a fight for who picks up an out-of-network patient’s tab. But on Thursday, two major leaders, in different parts of the continuum of care, shared a common request that Tallahassee commit to increasing patient access to health care overall.

Parkash Patel is the president of health delivery company Guidewell Health, a sister company to Florida Blue. He said lawmakers should be cautious because 2 million Floridians who gained insurance through the Affordable Care Act hang in the balance.

Listen to this on Redux

“We could go back to where we were where we had lots of uninsured people and also it was so expensive for the people who needed health care the most. What you end up doing is getting a lot of uncompensated care, which everybody pays for,” he said.

President-elect Donald Trump has promised to repeal and replace Obamacare, which could lead to more uninsured people seeking care in emergency rooms. In Jacksonville, that means they’ll probably end up at safety net hospital UF Health.

UF Health Jacksonville CEO Russ Armistead told the delegation of mostly Republican lawmakers that now that a Republican is in the White House, he hopes they’re not “embarrassed” to take federal money. Especially when it comes to reviving the expiring Low Income Pool program — a federal and state matching fund to cover health care for the poor.

“So, my hope is with a more favorable Washington administration that maybe more federal funds will come to Florida and they’ll somehow find their way into the health care program,” he said.

Armistead said without the continuation of the program, his hospital is at risk of closing. It receives around $60 million dollars a year in LIP funding.

The Obama Administration refused to extend the program past this year because, it said, the state should instead accept federal funds to expand Medicaid under the Affordable Care Act.

As the only insurer to offer plans in the Affordable Care Act marketplace in all of Florida's 67 counties, Florida Blue is keeping a close eye on proposed changes from Donald Trump's administration.

Nearly 515,000 Floridians Signed Up For Obamacare In November

Federal health officials say more than a half million Floridians have picked a health care plan through Obamacare since open enrollment began at the start of November.

What do those things have to do with the repeal of the Affordable Care Act?

Well, an often overlooked part of Obamacare is a test kitchen within the Department of Health and Human Services that experiments with new ways for the government to pay for some expensive and frequently used health care services, including those three.

Georgia Rep. Tom Price has been a fierce critic of the Affordable Care Act and a leading advocate of repealing and replacing the 2010 health care law.