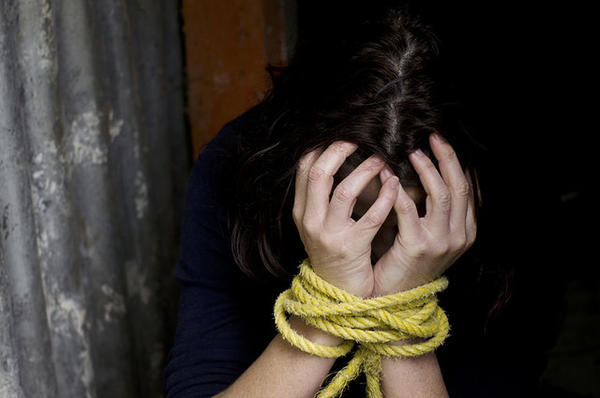 Florida is among the worst states for women living in poverty. A report out this month by the Institute for Women’s Policy Research (IWPR) and the Florida Women’s Funding Alliance finds 41.5 percent of single women with children are in poverty in our state.

The federal definition of who’s poor varies according to the makeup of the family. For example, a family of three is living in poverty if their annual income is less than $20-thousand. But lack of money isn’t the only problem. Women in poverty are at greater risk of domestic violence and sex trafficking.

“I think that we do have a culture that still doesn't value women and girls as being equal to men and boys,” says Tallahassee attorney Robin Hassler Thompson, executive director of the Survive and Thrive Advocacy Center for victims of human trafficking. She also served on the Florida Governor's Task Force on Domestic and Sexual Violence under Gov. Lawton Chiles.

“Think about the service industry, agriculture, construction. Think about the fact that the sex industry flourishes in our state. All of these industries are far and away some of the top places where human trafficking takes place,” Thompson says. “We have to do so much more to bring awareness of this issue to every single place where a trafficking victim could come forward, and that's everything from our emergency rooms to our homeless shelters.”

“This does affect everything - whether or not you're a male or female, rich or poor,” Thompson says. “How the least of us is doing is something that affects all of us.”

The head of Florida’s child welfare agency is defending a human trafficking tool used by his agency and some others. His remarks follow a report released months ago that questions the tool’s effectiveness.

One of the many focuses of this year’s upcoming Human Trafficking Summit may be on Florida’s lesbian, gay, bisexual, and transgender, or LGBT community.