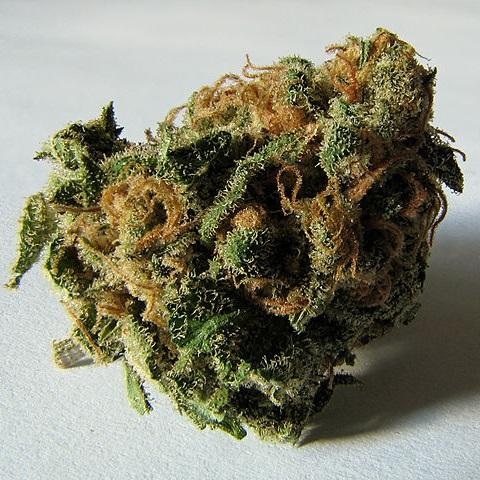 Medical marijuana legalization may be heading back to the ballot in Florida next year. An initiative would allow patients to smoke or ingest cannabis in several forms.

At the same time, Sen. Rob Bradley (R-Fleming Island) is pushing a more narrowly tailored proposal aimed at giving relief only to the sickest people.

“It’s really the difference between approaching the issue with a surgical scalpel versus a sledge hammer," Bradley says. "The constitutional amendment process is a sledge hammer. It imposes a one-size-fits-all solution on an issue that really involves more nuance.”

“And we don’t want to repeat the mistakes that other states have made, so I think it’s appropriate for the Legislature to get involved,” Bradley says.

Two years ago, the pair authored the so-called “Charlotte’s Web law” allowing doctors to prescribe cannabis, as long as it’s low in THC, the chemical that causes a high, and is eaten, not smoked.

Parents of children with seizures were begging for relief, Bradley remembers. But after it became law, many constituents wanted to know why their terminally ill relatives couldn’t get the same medicine.

“And I really did not have a good answer,” Bradley says.

The new proposal would add non-smoked cannabis to the list of drugs allowed under the state’s "right-to-try" law, which was passed last year. That’s the statute allowing dying people to try experimental drugs. The proposal would still prohibit the use of smoked marijuana, but it would allow terminally ill patients, with the approval of doctors, to eat cannabis with any level of THC.

Florida Attorney General Pam Bondi, who loudly opposed a medical marijuana measure that appeared on the 2014 ballot, is staying on the sidelines this time around.

The Florida Department of Health laid out how much a new medical marijuana program could cost Monday. The agency would oversee the program if voters approve it under a possible 2016 ballot measure.

With Orlando attorney John Morgan continuing to open his wallet, a political committee backing the legalization of medical marijuana raised $315,791 during September, while spending $342,342, according to a newly filed finance report.