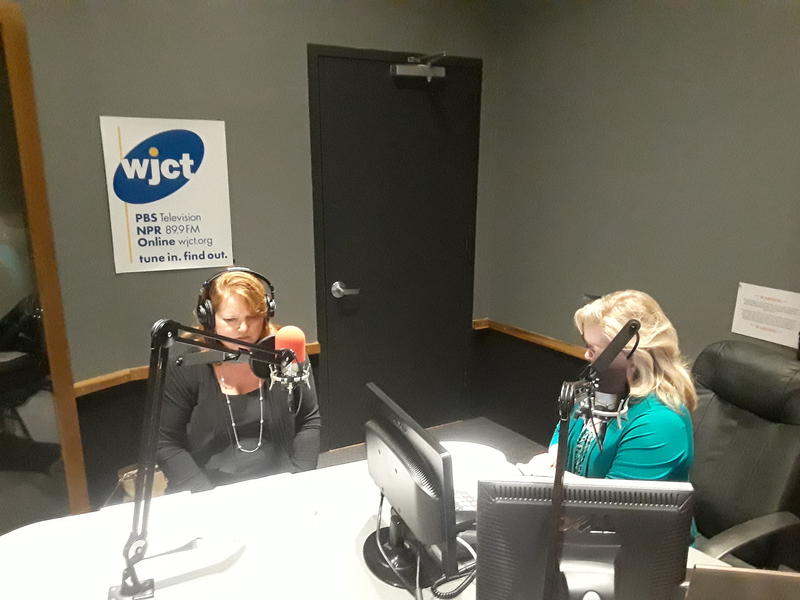 For years, a widely circulated article by AOL Daily Finance has raised alarms with its claim that Jacksonville has the 10th worst drinking water in the country.

JEA has long said the story is misleading and used faulty data.

Florida Field Notes editor Lisa Grubba studied the report, did her own tests and sides with the utility.

Speaking on Thursday’s “First Coast Connect,” Grubba said the article came from The Environmental Working Group, which has often been criticized for using “scare tactics” regarding the use of chemicals in water and food preparation.

“It sounded like we have chemical contamination in our drinking water and unhealthy levels of lead and arsenic,” she said.“I called around, and, at first, I couldn’t find anybody with these same concerns. That made me suspicious.”

Grubba said a report by The University of West Florida found the Environmental Working Group report didn’t use industry standard terminology, and the information was misleading.

“When JEA runs tests — and they do 45,000 samples a year — when they have a level that is high, it doesn’t mean that it’s the whole water supply. It just means it’s that test,” Grubba said.

JEA says it has had no out-of-compliance tests. Its website has recommendations for customers to find and fix unsafe water, by calling the utility out to test their pipes or have a state-certified lab test their water.

Listen to Grubba's entire interview, as well as all of Thursday's show, on the "First Coast Connect" page.

A waste management company wants to drill a new well in Jackson County.

Every county in Southwest Florida has logged at least one violation according to a new report on the nation’s tap water. Some had as many as six.

Next Water Quality Project For Keys: Clean Up Canals

To improve water quality near shore, the Florida Keys has spent hundreds of millions over the last 20 years upgrading wastewater treatment systems and improving how stormwater is handled.

DEP Chief: We Followed The Rules On Water Quality