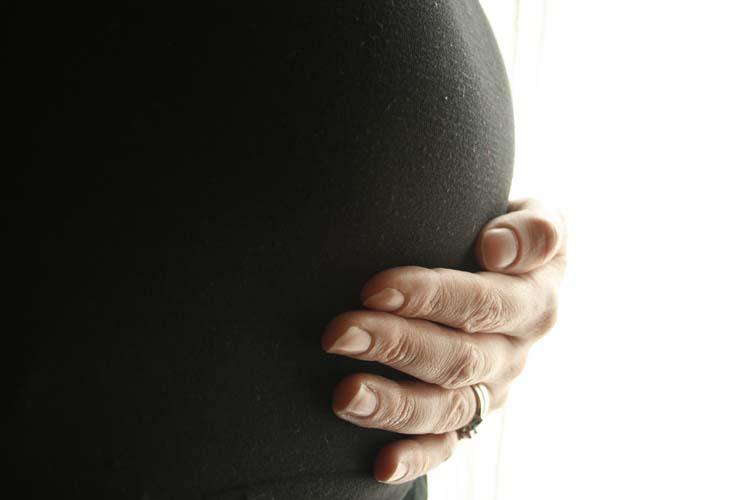 The rate of babies being born early is going up across the country. There were 8,000 more preterm births in the U.S. last year than the previous year, and Jacksonville’s rate is worse than the country’s.

According to a newly-released March of Dimes report, 11.5 percent of Jacksonville babies are born early, earning the city an F when it comes to preterm births. A premature birth is defined as before 37 weeks of pregnancy.

Still, that rate is higher than other large Florida counties. Broward’s 2015 rate of 10.3 percent earned it a C, as did Miami-Dade’s rate of 9.6 percent of babies born early.

Among the 100 cities in the U.S. with the greatest number of births, Irvine, California had the lowest rate of preterm birth at 5.8 percent, and Cleveland, Ohio had the highest preterm birth rate at 14.9 percent.

A look at Duval County

Duval County has been fighting the battle for a while. Duval’s 2014 preemie rate was 11.2 percent.

“There’s no single cause and there’s absolutely no simple solution,” Rolle said.

“These babies are at much higher risk of poor school performance, Harris said. “Once the baby’s born, brain growth slows and never catches up to a baby that was born full term.”

Prematurity can also be a factor in a baby dying before the age of One. In Duval, African American babies are almost three times more likely to die before their first birthday than their white peers, according to health department data

Babies born in Health Zone 1, encompassing the Northwest side of Duval, are almost 10 percent less likely of surviving than Health Zone 3, which is in the Mandarin area, Rolle said.

But when it comes to race, research shows black women living in more affluent areas with high-paying jobs still have high rates of premature births, and it’s not genetic. Researchers are exploring stress as a possible contributor. Women interviewed have said subtle everyday racism contributes to their stress.

“Stressors can be a contributor of poor health,” Rolle said.

She said part of the health department’s mission is to close the “black-white mortality gap.”

The county health department has been working with non-profit partners to adjust its community health improvement plan. There’s also a group called the Northeast Florida Healthy Start Coalition initiative, which works with the health department to combat infant mortality.

The groups have been pouring more resources into areas with high rates of preemie babies. Harris, with the March of Dimes, said it’s important resources aren’t dispersed evenly.

”We do have some good data that providing extra resources is very important to the reduce the disparities and it works,” she said.

She said prenatal health is key to a healthy full-term baby. According to Florida health department data, Black and Hispanic women, lower income women, and women in underserved geographic areas are less likely than other groups to get prenatal care.

Harris also said mothers in good health prior to becoming pregnant have a lower chance of having babies early.

“Being healthy before conceiving is critical,” she said.

The Duval Health Department has a clinic in Health Zone 1 called the Magnolia Project Women's Health Clinic that sees about 1,200 women annually. It’s accessible to those with low-income, accepting medicaid and charging based on income.

A nearby primary health clinic, Magnolia Oasis, that’s been open for just over a year saw about 200 patients its first year, according to a clinic spokeswoman.

Rolle said the health department is holding focus groups to find out how to reach more women to get them to utilize some of the available free and low-cost care.

In addition, Rolle said the advocates are working to reduce pregnancy in teens, who are more likely to give birth early. The health department is also educating women that waiting at least 18 months between giving birth and getting pregnant again reduces the risk of preterm birth.

Scientists have created an "artificial womb" in the hopes of someday using the device to save babies born extremely prematurely.

So far the device has only been tested on fetal lambs. A study published Tuesday involving eight animals found the device appears effective at enabling very premature fetuses to develop normally for about a month.

Florida Newborn Screening Bill Signed Into Law: What Does It Mean For Babies?

Florida pediatricians will be able to test babies for more diseases under a new law signed by Governor Rick Scott.

Too Many Babies Born Early In Florida

The March of Dimes has  issued its 2015 report card on early births across the country and Florida gets bad grades for its premature birth rates.

The state earned a C this year for having a premature birth rate of 9.9 percent—just about one in every 10 babies born in Florida. The March of Dimes goal is 8.1 percent.